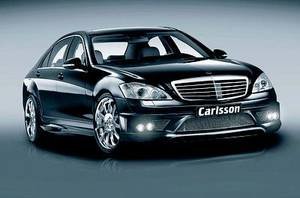 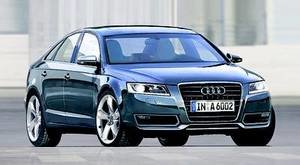 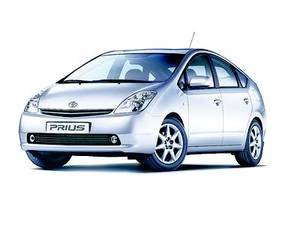 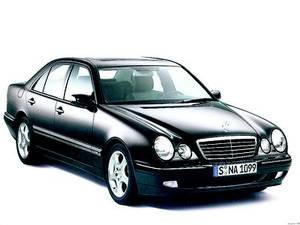 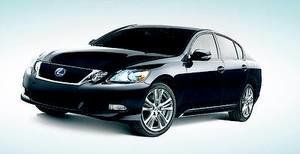 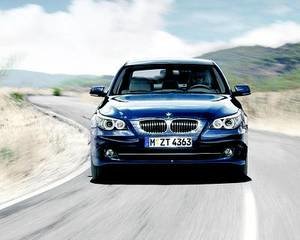 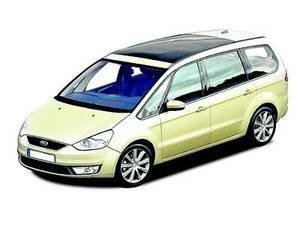 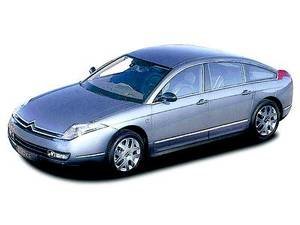 Taoiseach Brian Cowen and his various government ministers have access to a range of luxury ministerial vehicles, but the types and values of cars allocated to individual office holders can vary by tens of thousands of euro.

This has prompted the Labour party to call for savings to be made by introducing a "one size fits all" approach, for example by allocating a medium-sized executive car to all ministers, irrespective of their rank.

But although he may only be a humble TD these days, former taoiseach Bertie Ahern still apparently outranks his fellow former taoisigh and others when it comes to the type of car he receives from the state.

In fact, according to the list of cars allocated to individual ministers, Ahern joins current Taoiseach Brian Cowen and President Mary McAleese in being allocated a Mercedes S-Class vehicle.

Starting prices for cars in this class are typically well in excess of €100,000, although the current value would depend significantly on the age and mileage of the car in question.

By comparison, minister for children Barry Andrews has to make do with a more modest Citroen C6 diesel, albeit one which is also the car of choice for French president Nicolas Sarkozy and comes with a starting price tag of around €60,000.

However, Tánaiste Mary Coughlan and her predecessor in that role, health minister Mary Harney, avail of an Audi A6, as do transport minister Noel Dempsey, justice minister Dermot Ahern, and Ceann Comhairle John O'Donoghue.

Green Party ministers John Gormley and Eamon Ryan have been allocated Toyota Prius hybrid vehicles, although both are known to favour cycling to appointments where possible.

But while defence minister Willie O'Dea also appears to share their desire to minimise the impact of ministerial cars on the environment, his hybrid car is a somewhat more salubrious Lexus GS 450h. The same type and model of car is also used by chief whip Pat Carey and attorney general Paul Gallagher SC.

Labour Party environment spokesperson Joanna Tuffy TD said there was a strong case to be made for a review of the current policy regarding entitlement to ministerial cars.

"The mentality of this government has long been that they have to have the 'best of everything'. But this was wrong at the time and is even more out of touch given the current economic situation," she said. "I would very much feel that a medium-sized, mid-range car should be allocated to all of those who are entitled to a car, from the Taoiseach down."

"If they want a bigger car, they should pay for it themselves."

A spokeswoman for the garda press office declined to comment on how much it has cost to run the ministerial car fleet to date this year.

However, the expense has been estimated at several million euro per year when the salaries of garda drivers, maintenance costs and other expenses are factored in.

Taoiseach Brian Cowen earlier this year refused to use his €160,000 S-Class car due to concerns that this would send out the "wrong message" in the current economic climate, but later relented after it emerged it could not be sent back to the supplier without a significant loss.

A spokeswoman for the Department of Justice, which oversees the allocation of ministerial cars, said vehicle specifications "are subject to regular review and assessment in order to ensure that the most suitable vehicles are purchased". Among the criteria used are "whole-of-life cost, fuel efficiency, economy and environmental considerations, bearing in mind the function of the vehicles and their suitability for the specific transport requirements involved," she added.

Common sense and a dose of reality calls for this kind of ostentatious behaviour to be stopped. Car pooling as in other European counties must be introduced together with the elimination of Government jets and helicoptors. Couple the regular use of public transport with a 50% reduction in unsustainable salaries and perks in the Government and the higher echelons of the public service, then and only then will the general public would begin to feel a shared and more equal sense of pain.

John O'Donoghue should travel around in a noddy car as befits his status.....