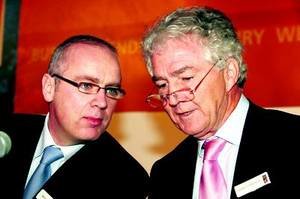 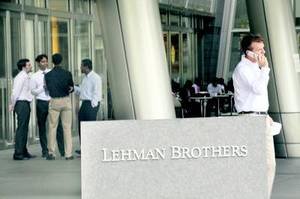 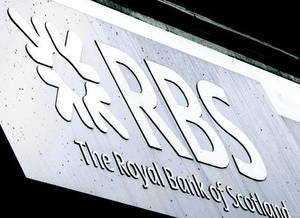 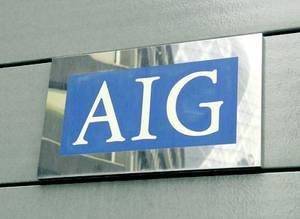 The internal audit report on the controversial transfers between Anglo Irish Bank and Irish Life & Permanent (IL&P) makes it quite clear the bank had entered into similar transactions before and was regularly receiving requests for "balance sheet management" transactions from a range of banks around the globe.

The culture at Anglo Irish Bank has been questioned continuously by its critics and the report, seen by the Sunday Tribune, makes it clear the bank did not see such transactions as necessarily problematic.

"Anglo Irish Bank Corporation has many bank and non-bank relationships with individual third-party groups, where there would be both loans to bank (assets) and deposits from non-bank (liabilities) entities of such groups. These relationships would continue throughout the year, including period ends," the audit report, marked privileged and confidential, states.

The bank names the following institutions in the above context: Lloyds and Scottish Widows, Credit Suisse, Rabobank and Robecco, Royal Bank of Scotland and HBOS.

It states that, over the past 18 months, Anglo Irish has received "numerous requests" for what it terms "balance sheet management transactions". It claims that, in the last six months, from January, requests came from Merrill Lynch, Lehman Brothers, RBS, ABN, West LB and Hypovereins Bank.

The report then makes it clear that institutions have completed balance sheet management transactions for Anglo in the past, including Merrill Lynch, AIG, and Royal Bank of Scotland. It states that Anglo has also provided reciprocal arrangements in return to these institutions.

"A key reason for the need for balance sheet management transactions at period ends is due to liquidity being constrained," the report states.

The report makes it clear that Anglo believed implicit support from the Central Bank was always likely to go to AIB and Bank of Ireland, rather than its institution. Speaking of AIB and Bank of Ireland, it claims: "They were universally perceived as too big to fail in an Irish context. The other banks in Ireland did not enjoy this same perception of implicit support," the report states.

Anglo's account of events makes it clear that the Central Bank and the Financial Regulator were "positively disposed" towards the nature and "type" of such transactions. Anglo also asserts that Irish Life & Permanent were encouraged to carry out such transactions.

"Irish Life & Permanent Group similarly have confirmed to Anglo Irish Bank that they also had discussions with senior/middle management at the Financial Regulator and Central Bank in respect of being facilitated and facilitating transactions to ensure market confidence in the shape of balance sheets of both IL&P and Anglo," states the report.

Anglo, which last year was still Ireland's third-largest lender, also makes a claim in the report that it received €6bn in funding from
AIB and Bank of Ireland, at the behest of the Central Bank, on 23 January. This claim cannot be confirmed at this time and both banks have denied taking part in any scheme to shore up Anglo's deposit flows.

These withdrawals were important in the subsequent attempt to find deposits from elsewhere, the bank explains. "Accordingly the balance sheet management transactions were motivated by a desire to protect confidence in the bank at its year end and for the year end amount of deposits to be more reflective of the average access through the financial period."

Such an approach Anglo considered to be not only in its shareholders' interests, but also in the interests of the Irish banking sector as a whole.

Anglo, run at the time by David Drumm as its chief executive, did not appear to find any resistance to this view until January, a few weeks after Drumm resigned.

At a meeting on 21 January, Mary O'Dea, the consumer director at the Financial Regulator, is recorded as having turned on the management of IL&P and strongly criticised its involvement in the transactions. The report claims O'Dea "rounded on them and was aggressive", asking the executives why they engaged in such transactions. IL&P managers replied that they had been asked to do so by the relevant regulatory authorities.

The game is up.

The game isn't up. The lads are at home in their mansions laughing. They are untouchable, while we the plebs must pay for their mistakes. We voted their friends into power, again and again, we got a lazy government to match our lazy voting.